The makers of Holy Spirit 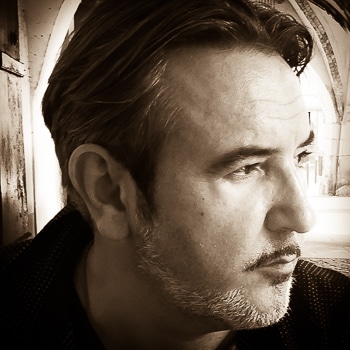 Director, screenplay and editing Mike Baran was born in Munich. He studied communication design at the University of Applied Sciences and philosophy at the LMU Munich. During his studies he founded the "Künstlergemeinschaft Erich Mühsam" and was co-initiator of the "Schwabinger Woche" for one season. From an early age he worked with the political cabaret group "Die Lampenputzer" (direction: Bruno Jonas) on stage. Then he became a member of the ensemble of the revue cabaret "Blackout", in which he often took over the staging of the programmes. The group toured throughout German-speaking countries and had several television appearances. This was followed by many years as managing director and creative director of an advertising agency. At the same time Mike staged various plays and musicals which he wrote or adapted himself, e.g. "Lost Highway Show" after David Lynch's cinema film at the Metropol-Theater. In 1997 he founded the non-profit association for the promotion of young art "Don't Tell Mama e.V.", in 2011 the "Mama's Secrets Filmproduktion" was added to the association. Theater: As Time Goes By, Rocky’s Crazy Horror Show, Kasperl in der Todeszelle, Songs & Crimes of Broadway, Lost Highway Show Filme: A Munich Nightmare, Reinkarnation, Sondervorstellung, Nice Suicide Social & Contact: 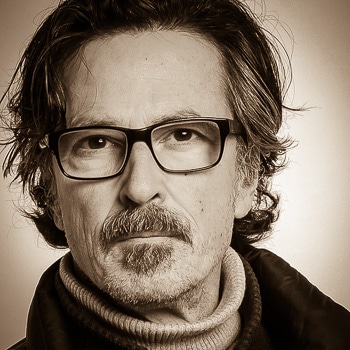 Director of photography Massimo Fiorito comes from Verona/Italy. Since 1995 he has been working as a freelance photographer for commercial clients in the fields of architecture and company portraits, as well as an experimental photo artist both with his own projects and together with his partner Narcisa Fluturel. Milestones of his creative work are exhibitions in Verona, Paris and Munich, which show him as a virtuoso lighting designer with an unmistakable style. Since 2002 Massimo has also been working as a video artist, as he was increasingly interested in the medium of film. Photo exhibitions: Photo exhibitions: Family portraits with Narcisa Fluturel (Stemmerhof Sendling - Arte Laguna Venice), Free Italy (Kulturtage Weicht - Homeless Gallery), Notti Italiane (Art Treatment Munich), Identities with Narcisa Fluturel (Agency F&H Munich) Video art: Installations "Eastsuite", "Hollow Men Project", "Plasticity". As VJ he has been working successfully with DJ Rupen Gehrke for a long time. Social & Contact: 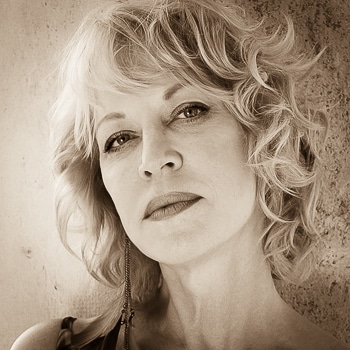 Co-producer, make-up, costumes Karin Lüders, born in Pittsburgh/USA, grew up in North Rhine-Westphalia and Upper Bavaria. She studied communication design at the Munich University of Applied Sciences. Afterwards she worked for the agency Product Innovations, where she was responsible for the development and design of merchandising articles and worked together with the Walt Disney Company Germany. Another station was the communications agency Keysselitz, which specializes in the development of corporate identities and looked after major brands such as Audi, MAN and Philipp Morris. Later Karin became managing director of her own communications agency, whose clients were mainly from the fields of publishing, culture and film production. She also gained experience as a stylist and make-up artist in photo productions. Painting: Since 2009 she has devoted herself primarily to portrait painting. With classical technique in oil on canvas she works in the style of modern photorealism. Exhibitions: The painting series "Creative Faces" has been shown several times in private and public galleries. Social & Contact: 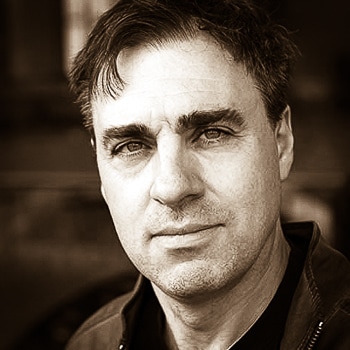 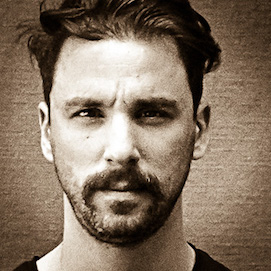 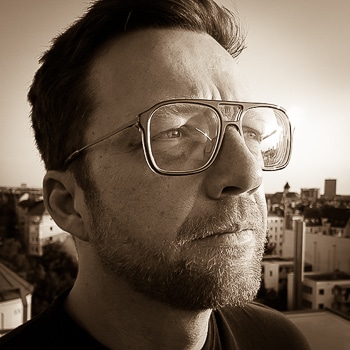 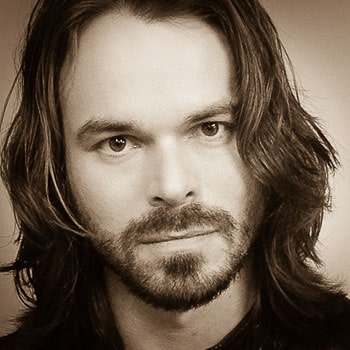 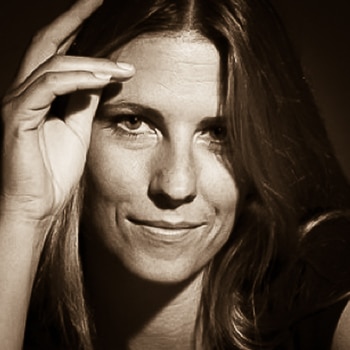 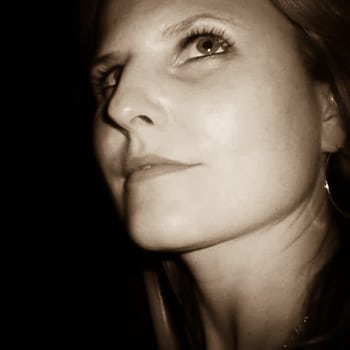 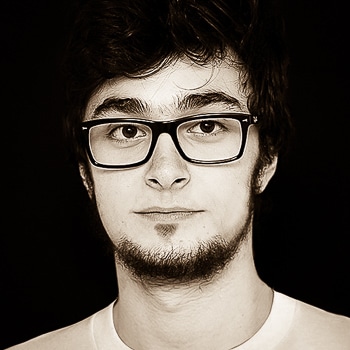 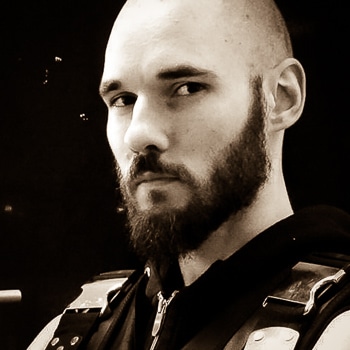