Satirical thriller about a young man from the countryside who becomes a Jesus protagonist for a whisky brand, turns into a media star and is soon caught up in a series of murders.

Harry Sandmann, head of a Munich advertising agency, is under pressure: He is looking for a brilliant idea for the market launch of an original Bavarian whisky brand. One beautiful summer's day, when he drives to Radlkofen in Lower Bavaria to visit the art carpenter Leopold Wanninger, he sees the carpenter's son Gustl in the workshop and is completely fascinated by his resemblance to a certain Jesus of Nazareth. Suddenly Sandmann has a vision that could solve his problem.

The idea takes shape: The whisky is to be called "Holy Spirit" and using the slogan "From holy water to whisky - a hellish trick" Sandmann can convince his customer, the whisky producers Snotty & Son. An advertising campaign with Jesus as a leading figure is planned and the same carpenter's son from Radlkofen is to embody the Saviour.

Gustl Wanninger plays along and comes to Munich to take up the well-paid job as a Jesus actor. As a whisky drinking Jesus in funny TV commercials Gustl experiences a rapid rise to media star. The sales figures of "Holy Spirit" whisky shoot through the roof.

Ravaged by women, persecuted by paparazzi and courted by Christian politicians, Gustl becomes the new "IT-boy". His slightly rebellious charm only makes him even more interesting. Babsi Boxleitner, Sandmann's lover, also seems to be attracted to him.

But at the height of his success there is tragedy: A cruel murder happens and Gustl of all people is suspected of being the perpetrator!
It gets even worse when more bizarre murders happen and the police realize that they are dealing with a serial killer.

Just celebrated, Gustl Wanninger is now despicably dropped. The public is shocked and the Munich police are in the dark. Chief Inspector Lorenz Stöger and his colleague Walter Lutrop find themselves in the middle of a highly enigmatic case, especially since Gustl's behaviour under interrogation makes no sense. But why is the suspect acting so strangely?

Could Gustl aka Jesus really be the culprit? Or does he have an enemy who wants to blame him for the murders? And what role does Father Dominic, Gustl's childhood friend, play in all of this? 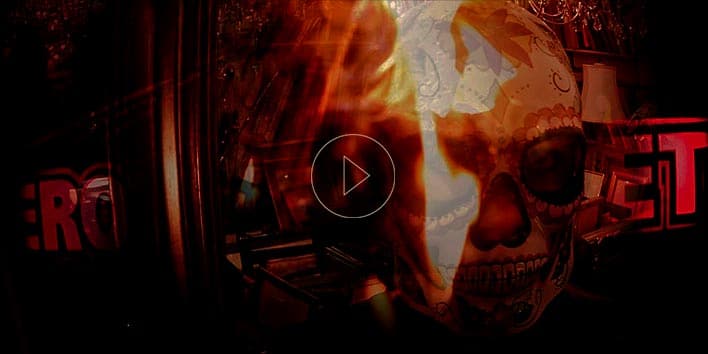 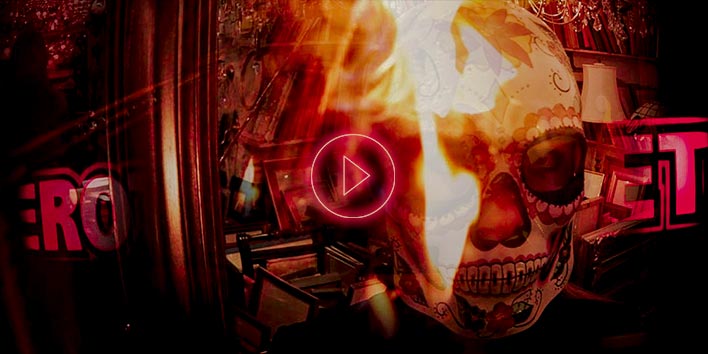