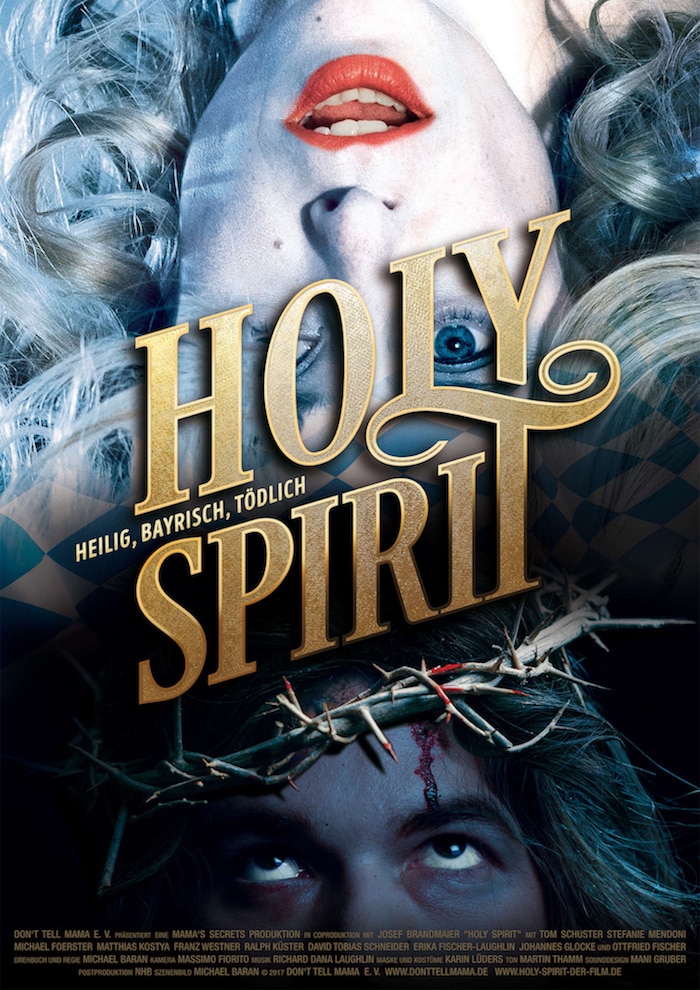 A mysterious young man from the country is hired by an advertising agency to advertise a Bavarian whisky brand as a "Jesus" actor. He rises to the status of celebrated media star, but at the height of his success he gets involved in a bizarre series of murders...

The independent feature Holy Spirit was produced by Mama's Secrets Filmproduktion / Don't Tell Mama e. V. Munich, a non-profit association for the promotion of young art. The funding was provided by crowdfunding, donations and private funds. Mentor of the association is Ottfried Fischer, who can also be seen in a guest appearance. 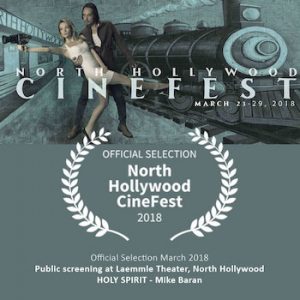