HOLY SPIRIT has been selected by 21 international film festivals and has received a total of 30 awards and 11 other nominations. English or Spanish subtitles are available for the film. 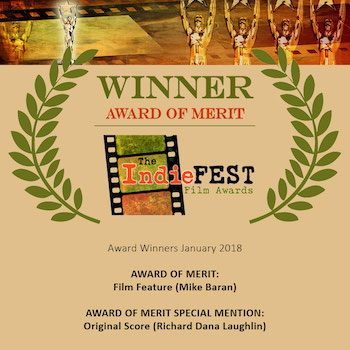 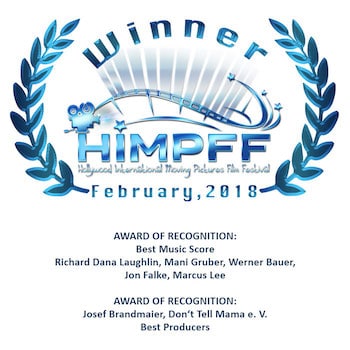 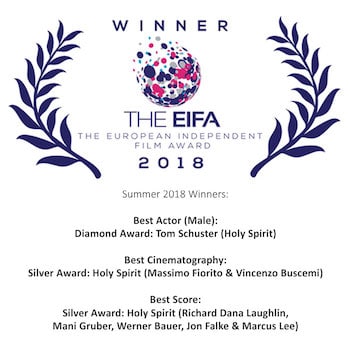 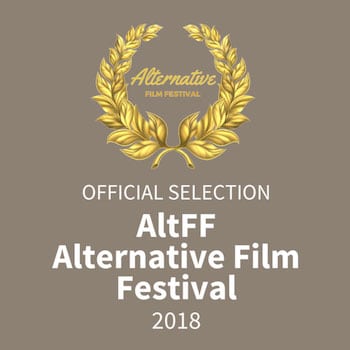 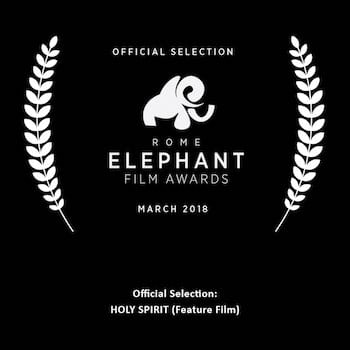 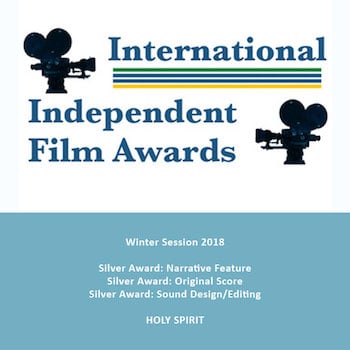 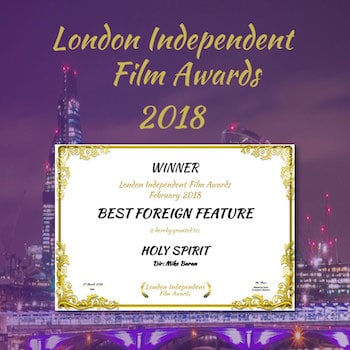 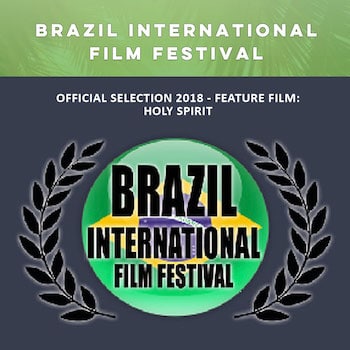 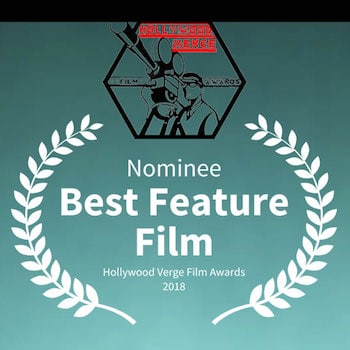 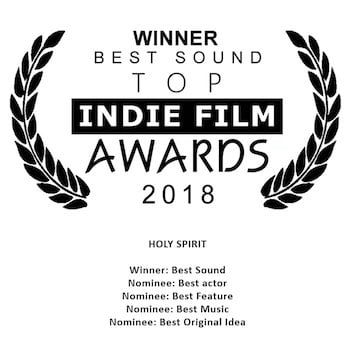 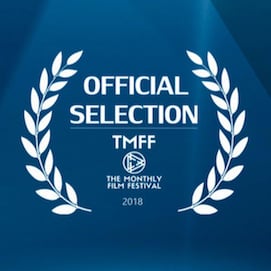 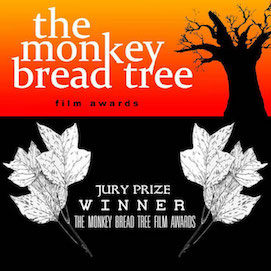 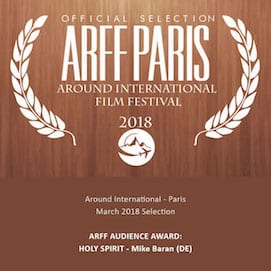 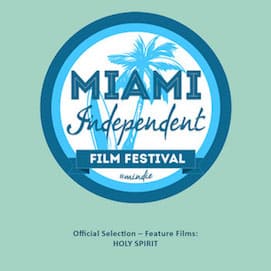